How to hide male pattern baldness? This is one of the most common questions of the 21st century many men seek an answer to. Although exact figures are not available, according to latest reports more than 45% of Australian male population suffer hair loss. This includes even men in their 20s. What causes this form […] 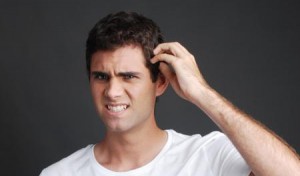 Want To Stop Your Receding Hairline? Let’s Explore Your Options.

Although typical for men, hair loss is becoming a more common problem for growing number of women as well. Luckily, women have a wider choice of possible solutions and hair loss tends to be much easier to treat and less dramatic. If you started losing hair, you must be freaking out. But before you go […]